You've got three sessions, two hours apiece. There are seven players. None of them have used the virtual tabletop you use to run games. There are bound to be discord problems, Foundry problems, and more. How do you get it all done in three sessions without boring the players? A ...

Now that plot had been set up, it would just fall to the players to go take some quests from the job board and get moving, which is exactly what they did, even if it didn't play out like I planned. Of course, nothing ever does.

After two months of prep and waiting impatiently for the game to start, I finally ran the first session of a new campaign, Dragon of Icespire Peak, the campaign included in the D&D 5e Essentials Kit. I've made this campaign a sequel to a one shot adventure (is it really a one shot if it takes 5-6 sessions?) I wrote called "Millennium Festival". As such, I've modified and added to the base campaign to bring everything together.

Campaign DiaryD&D
Using Kanka.io and D&D Beyond to Manage a Tabletop Campaign

Where did my notes go? Whether a player or game master, keeping up with the vast amount of info communicated in the course of a tabletop campaign can be daunting. As a player I'm a compulsive note taker; if I don't write it down, I forget it. And you better ... 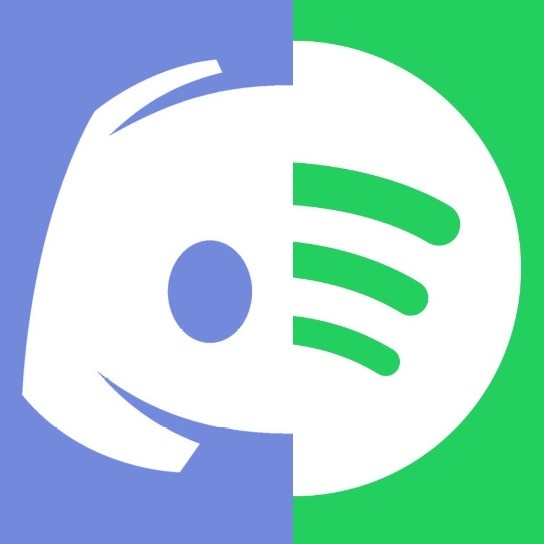 A guide on playing Spotify playlists in Discord voice channels. I figured all this out trying to set up some mood music for online D&D play. You'll need Discord, Spotify, and YouTube. What you won't need: $$$.