Metal & Synthwave are the Same Thing

When I read a novel, I often lose track of time. I become so engrossed in the story and characters that I stop perceiving my surroundings until someone else gets my attention. In elementary school I got into trouble reading in class because I didn't realize class had resumed. My entire focus was on reading and comprehending the story.

This state of mind is called: 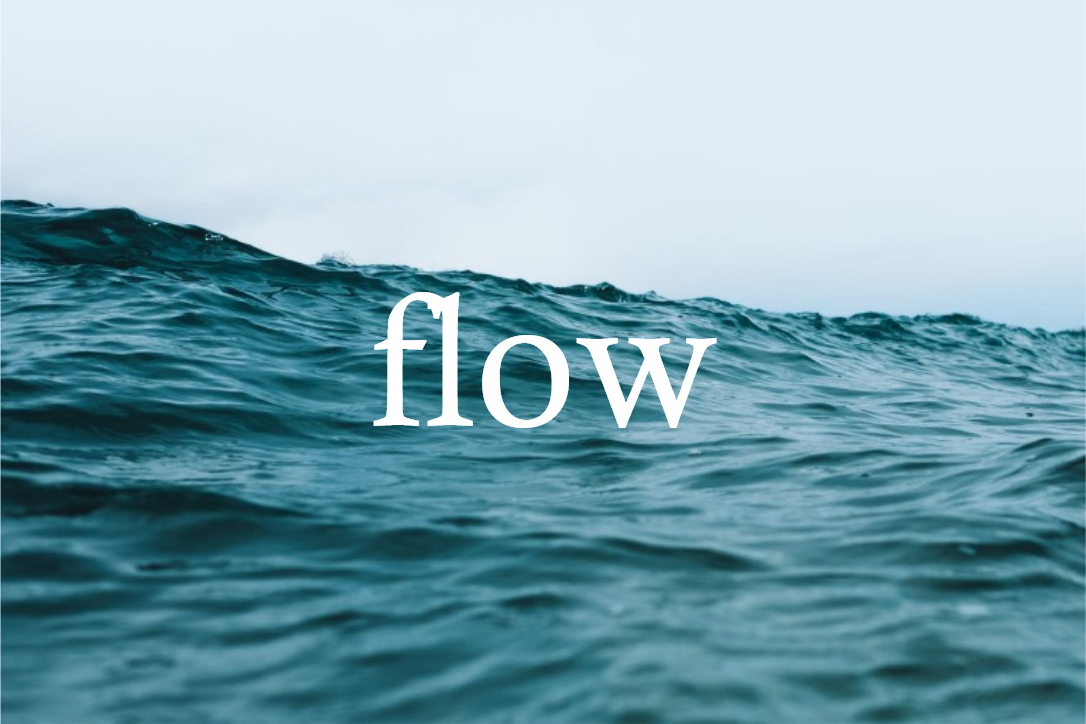 The term was created by Mihaly Csikszentmihalyi, a Hungarian-American psychologist who dedicated his research to identifying and understanding sources of happiness. He describes seven characteristics of being in Flow based on countless interviews with people who experience this state:

When I am reading in Flow my mind comprehends passages I didn't really read. Rather than registering each word and constructing a meaning or each scanning sentence to gather the point of a paragraph, my mind grabs a sort of summary of the phrases in a paragraph and infers the meaning of the words. It isn't a conscious action; in Flow you feel as if you are operating on autopilot. While I might labor to read a textbook or whitepaper, a good novel sucks me in. I can almost see the events, hear the characters. Rather than an activity, reading becomes an experience.

Flow is most often discussed as a part of the artistic process, but can be present in any activity that is sufficiently engaging and challenging; I also experience Flow when coding. Programming can be uniquely suited for entering a Flow state because it satisfies the first two conditions that contribute to entering Flow:

To people who want to know more about coding, I usually describe it as creative problem solving. There is some goal or functionality you want and the challenge is to combine a set of basic building blocks to meet that goal. If you have practiced coding long enough and are confident in your abilities, the first two requirements are quickly met. Even if I don't immediately know how to solve the entire problem, I can break down the task into a series of smaller and smaller subtasks that I can accomplish. Unless you are developing large scale applications with long build times, feedback is near immediate, especially for web development. The third requirement, freedom from distractions, is mostly dependent on the environment. For me, the best way to remove distraction isn't to go to a quiet place, it's to saturate myself with music and drown out everything around me.

Synths are Vocals, Guitars are Synths

I have two go-to genres for getting into flow: metal and synthwave. Listen to the synthwave track above, There Is No Law Here by Makeup and Vanity Set, from the Brigador soundtrack. The track has four main parts: the 80's drum machine beat, the monotonic bass line, and rising and falling arpeggios, and a single chorus made of repeating chord progression. It's a simple track, but is dense from the get go, an immediate assault of sound. Now, listen to Carcosa by High On Fire, from their 2015 album Luminiferous.

Whether or not Carcosa is to your taste (if it is, be sure to check out a live video or two; Matt Pike is the most metal man alive), you can hear its constituent parts as well: Unrelenting drums, a mostly monotonic riff for the verse, another mostly monotonic riff for the chorus, and a simple progression in the bridge underneath a solo. Even the vocals follow a consistent repeating pattern.

While these songs are wildly different styles, they both heavily feature a saturated sound reinforced by repetition, and for me they serve exactly the same purpose when trying to get into Flow. First, consider There Is No Law Here. Like most synthwave, this track is instrumental but has a melody expressed by its arpeggiating synth line, filling the same role as a vocal part. The monotonic bass line could easily be a crunchy, downtuned guitar or overdriven bass. It almost sounds like djent. All of the guitars in Carcosa could be replaced with synths in the same way; the song's feel would change, but the effectiveness of each element wouldn't.

Finally, consider Destroyer by Meteor, which straddles the line between the two genres.

Okay, maybe they aren't the same. Maybe one is a specific subgenre of electronic music that combines nostalgia and modern musical sensibility to create expressive, if repetitive music, and the other is an umbrella term for a vast amount of music with a few commonalities. Still, when I'm trying to get in the zone, these two genres are the ones I look to. Just turn up the volume, feel the synth thump, and obey the riff.

Next: Why functional components are the future of React (but hooks are dangerous)